Carly joined the Army in June 2012.  When the initial 14-16 weeks of basic training commenced Carly immediately began to experience symptoms of anxiety, feeling panicky.  When the PT session came round Carly recollects standing in the ablutions in floods of tears brought on by the mere thought of the obstacle course. Eventually Carly was discharged from the Army in September 2013, just 15 months after joining. In 2015 Carly suffered a breakdown and sought treatment through her GP. In August 2017 Carly met with an Employment Adviser from Walking With The Wounded who Carly refers to as "brilliant from day one". After initial successes, In January 2018 Carly began to once again experience feelings of anxiety and self-doubt and suffered a further breakdown, Carly's EA encouraged her to go back to her doctor, which helped immensely, with regular therapy sessions and a change of medications Carly began to feel an uplift in her mood. Carly spoke to her previous employer and went back to working for 5 hours at a local petrol station. Carly's EA advised her to take things steady, Carly said that for the first time in her life she took on board the advice given. 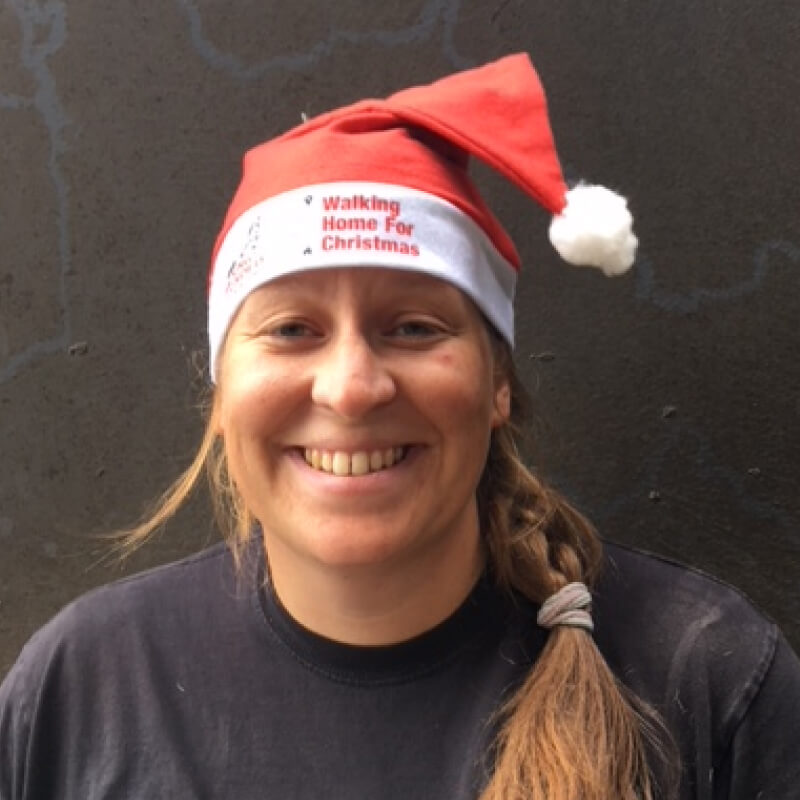 Carly's EA helped her to recognise her strengths, such as her caring nature and advised her to think about working in the adult services sector with a suggestion of becoming a job coach with a local supported Employment Service.  During April Carly's WWTW EA approached Enable, within Shropshire Council to see if there were job vacancies and if they would consider Carly for interview and they encouraged Carly's application.  She promptly completed her application, securing an interview and successfully securing employment. Carly flourished at interview and was offered a full time position the day after.  This news gave Carly a huge boost in confidence, she felt happy and felt a sense of security with the prospect of a regular wage that would enable her to plan for the future.

"My whole life has changed after meeting the Employment Advisor from WWTW.  I can now see that I have a bright future thanks to them.  Being employed by a company that understands my mental health issues is really comforting.  The regular supervision with my boss makes me even more convinced this is the right job for me and a job I can thrive in."