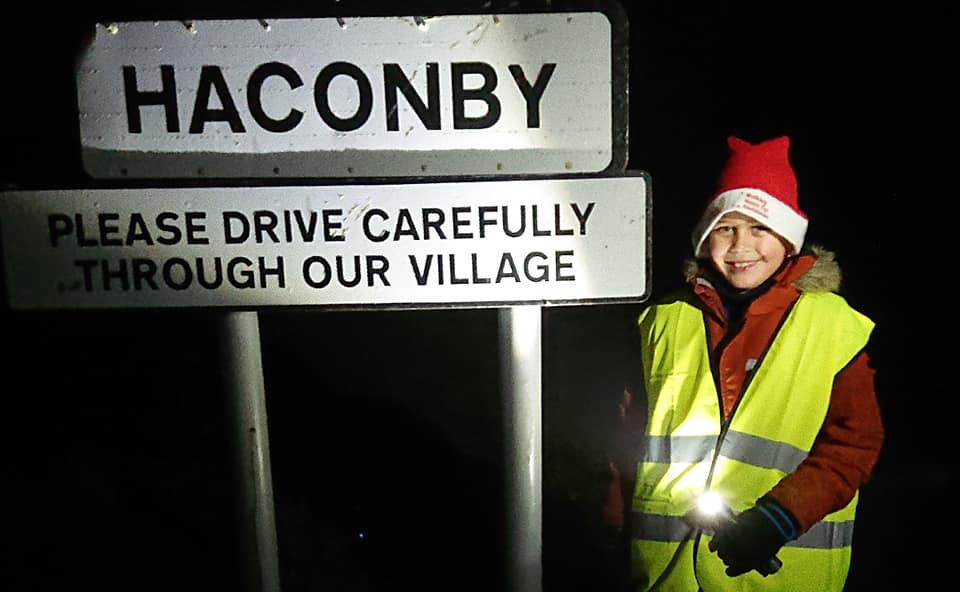 The School Commute - After their successful 6-mile walk to school last year, the now-9-year-old Harry is back again and this time he's planning an even bigger challenge with mum Jennifer, walking 16 miles across their hometown. 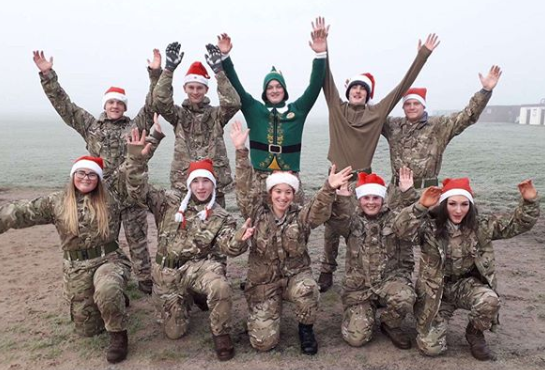 The 100 Mile Stretcher - After taking part for the last couple of years, Michael decided that walking 100 miles wasn't quite far enough for the guys and girls he trains to pursue a career in the army. This year, his team will be taking part in a 100 mile walk, walking laps of York Race Course, carrying a stretcher waying 50kg.

31 Years in the RAF - On 7 November, Sarah starts terminal leave from the RAF. Giving her 28 days until her final day in the in RAF on 4 December. To commemorate her final day just shy of 31 years in the military. Sarah will be walking the distance from Chicksands, Bedfordshire (her final unit) to Ripon. Over 28 days she will be walking the 178 miles essence to bring her home for Christmas.

4 Walks of Christmas - Conor will be taking on 4 walks to support those who served. 1. Scafell Pike via Cam Spout - is the main walk and tribute to the military as the summit was donated to the National Trust in 1919 by Lord Leconfield in perpetual memory of the men of the Lake District who fell for God and King, for freedom, peace and right in the Great War 1914-1918. He will also be taking on Pen y Fan, Llyn y Fan Fan and Sgwd yr Eira.

From Hub to Home -  Jennie's husband served for 13 years, then 2 years ago went back in as a tank transporter and sponsored reservist. In order to support her husband, Jennie will be walking the distance between his current camp in Bulford, Wiltshire, to their family home in Norfolk, covering 199 miles 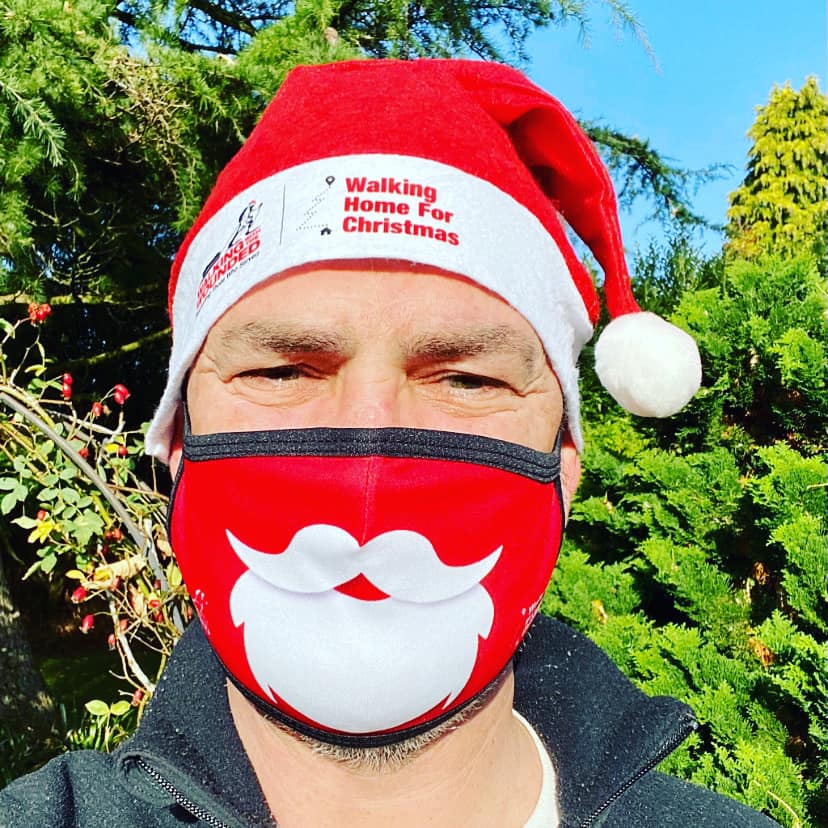 Jason Lunt - Already on track wqith his #facemask selfie. On 12th December, Jason will be walking 27km from Tonbridge to Edenbridge.